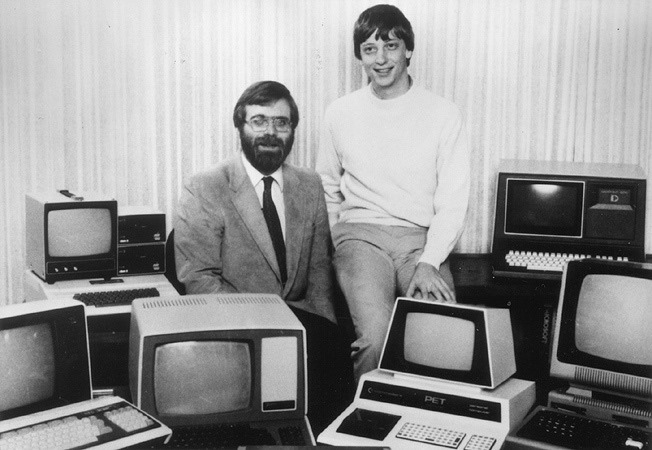 I could not help but to blog about this little Kodak Moment hitting the news these days. 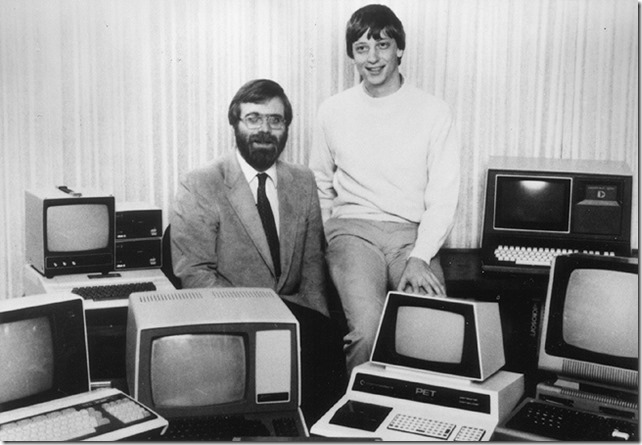 The photo is taken in 1981, the same year they launched Microsoft’s MS-DOS 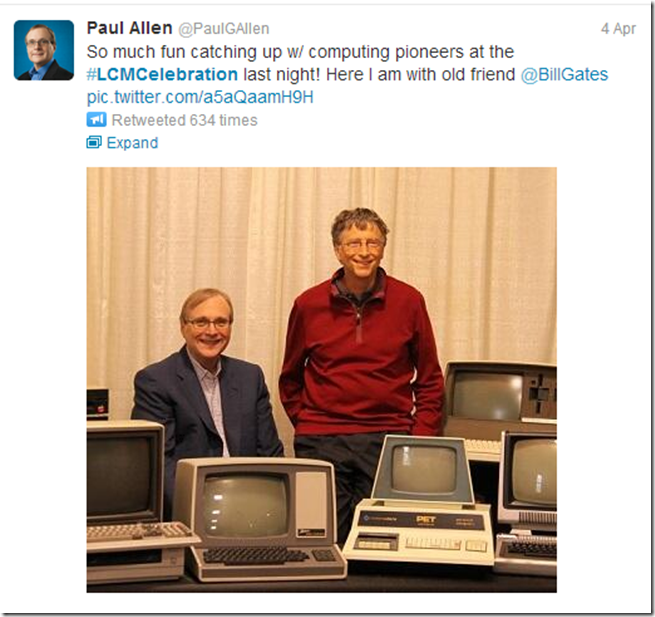